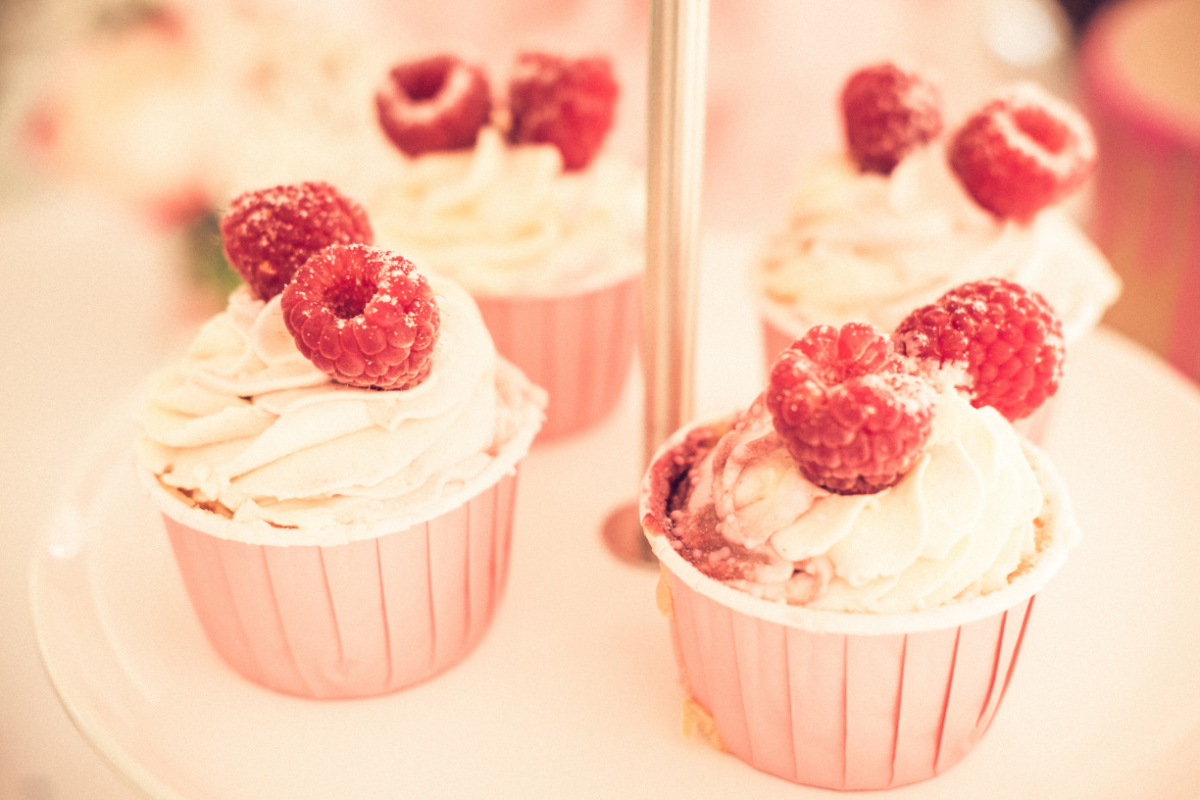 Photo by Tobias Marks on Unsplash

As a co-founder of open-source localization tool I often got one question from people around me, who are not really into IT:

Why is open-source software good? How can an open-source project can be even profitable and make money? Because if the product is for free for everyone you can’t surely expect to make a good business out of it, can you?

As I love to bake in my free time, I like to explain it to them with a little metaphor…

Let’s imagine you've baked just awesome raspberry cupcakes for your friends. By giving out those cupcakes to your friends you've given them something that not only satisfy their sweet craving, but also strengthens your relationship with them. That’s great!

However, what if you share with them more than just cupcakes, the finished product? You give them also the special recipe for those cupcakes. Then you have given them something even more valuable: possibility to reproduce your tasty cupcakes. They get the opportunity to improve their lives but also lives of some other friends of theirs by giving them raspberry cupcakes which they made.

Now, your friends have plenty of choices. If they for example prefer milk chocolate over dark one, which you put in the toping, they can easily adjust the recipe for their tastes. Also, if one friend of yours tries the raspberry cupcake recipe but replaces raspberries with blueberries and the result is tremendous, he can share this little innovation back to you. And it surely makes your day because you can enjoy another flavor of your cupcakes! Well, sharing is caring.

Or maybe some of your friends have dietary restrictions and need to know precisely what ingredients the cupcakes contain. Having the recipe means for them that they can make more informed decision about their consumption.

By sharing the recipe of your delicious cupcakes you are not loosing anything. You and your friends can still enjoy baking in the same time and watching the raspberry cupcakes traveling and make impact to some other people in places you never expected. Wonderful, isn’t it?

And now, how can all this happy recipe sharing can be still profitable for both sides, in terms of money?

Maybe they don’t like to go to the market to buy organic eggs from local farmers, carry heavy flour sacks from supermarket and then going to the garden to harvest those fresh raspberries.

They are just happy to pay you to bake for them your perfect raspberry cupcakes! Because you can make it faster and better. But still knowing what ingredients are in the final products. They would like to perhaps bake some on their own in the future, when they have more time, like at the week-end. It is nice to have a feeling of knowing that you have a chance to make your own decision and don’t be dependent on anyone.

Someone could raise an objection that even with the recipe not everybody can make the 100% same perfect cupcakes as you do. Because there are not many Michelin star chef out there, right? … Well, you can teach others and show them all the little tricks on the cupcake baking lesson. And after that lesson you can also make money by giving pieces of advice online to another people willing to make their baking efforts successful.

You can say that there are surely lot of aspects that haven’t been said in this metaphor. And also plenty other ways how to make open-source financially profitable. But not enough time to do that today, it’s raspberry-cupcake-baking time! Let’s dive in deeper to open-source next time.